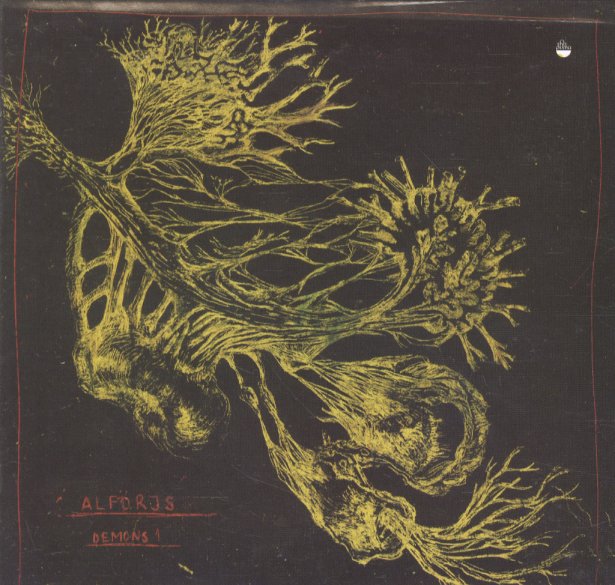 Soul Survivor II
BBE/Rapster (UK), 2004. Used
CD...$8.99
A very strong set from the great Pete Rock – a big improvement on the hit-and-miss SS album on Loud, and perhaps the best full length vocals album to bear the Pete Rock name since Mecca And The Soul Brother! There's really not a lot that we can say about the Pete Rock pedigree that you don't ... CD