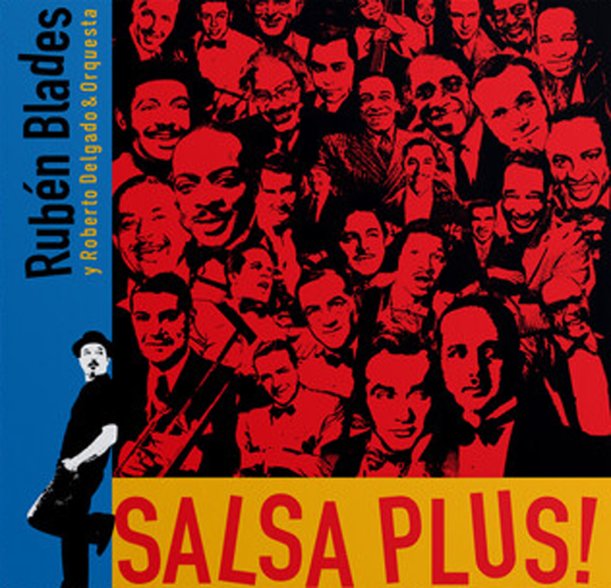 The great Ruben Blades sounds every bit as fantastic here as ever – soaring out with that magnificent voice that made his classic records so important in helping bring salsa to a wider market – and still working here with the best vintage approach to the music that he brought to his earliest recordings with Willie Colon! Bassist Robert Delgado handled the arrangements, and the group has this magnificent flourish on the horns – rising up with a sense of majesty that really matches Ruben's vocals, but never in a way that loses that down to earth charm that's always made the singer so able to touch so many hearts with his words. Titles include "Contrando", "Cobarde", "Canto Niche", "Do I Hear Four", "Mambo Gil", and "Paula C".  © 1996-2021, Dusty Groove, Inc.