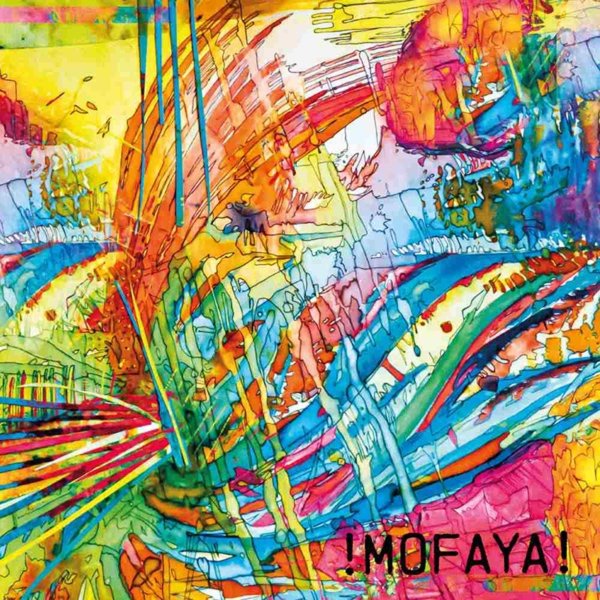 Three longform improvisations by a very dynamic quartet – a group who can come on strong at some moments, but often sound best when they balance out their sonic qualities, and find this really unique way to cascade their contributions together! Trumpeter Jaimie Branch is no stranger to our ears – but we're less familiar with the rest of the lineup – John Dikeman on saxes, Luke Stewart on bass,a nd Aleksandar Skoric on drums – all players who can exhibit a wonderful sense of interplay that gives the performance here a very special flavor. As with most improvisation, the quality is a bit hard to sum up in words – but will really come through right away upon an initial listening!  © 1996-2021, Dusty Groove, Inc.