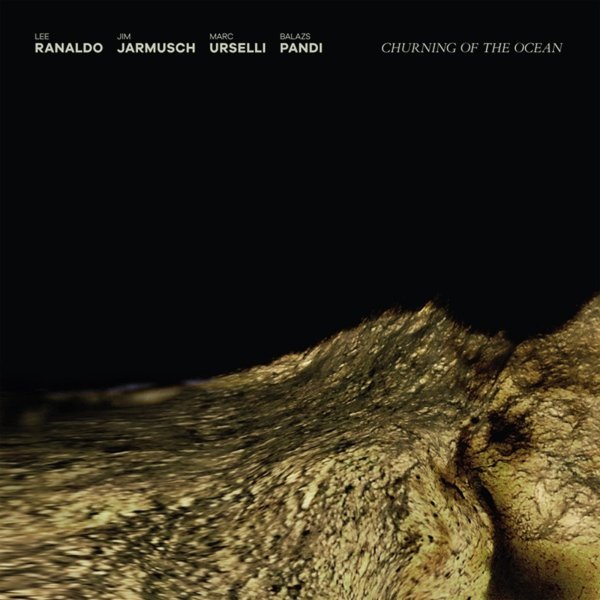 Churning Of The Ocean

Lee Ranaldo is at most wonderfully trippy here – playing guitar with lots of effects and pedals, on these long-drawn tracks that really remind us what a sonic genius he can be in the right setting! He's working here alongside director Jim Jarmusch, who's a surprisingly good partner on additional guitars and effects – and the rest of the group features Marc Urselli on bass and laptop, and Balazs Pandi on drums – all players who really respect Ranaldo's lead, as things stretch out on these long, fuzzy, spacious explorations of tone and texture. Titles include "Night Of Webs", "Tectonic Mantle", "Infinite Rain", "Quivering Air", and "Threshing Fields".  © 1996-2022, Dusty Groove, Inc.