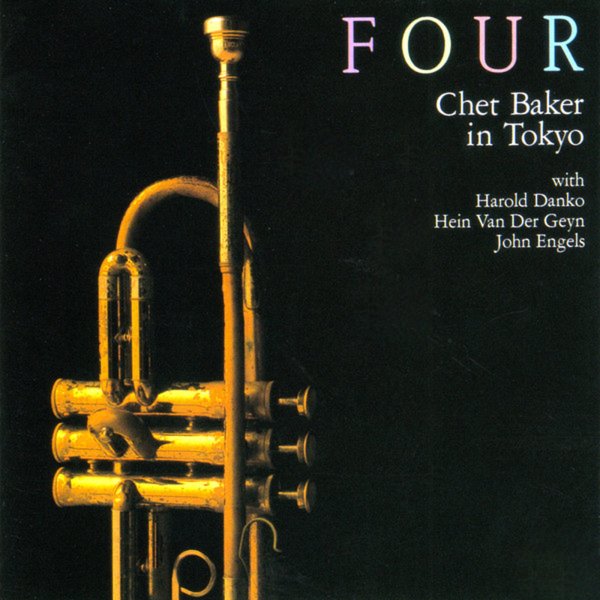 A set recorded in Tokyo, but one that has the great Chet Baker working with players from the Dutch and American scenes – all coming together in a quartet session that's maybe one of the strongest records from Chet's later years! The material was recorded live – and Chet's got a surprisingly strong bite on his horn at times – very different than the wispier modes of European sessions from earlier in the decade – perhaps in part because of the superb rhythmic accompaniment he gets from Harold Danko on piano, Hein Van De Geyn on bass, and John Engels on drums! And as with all these late recordings, the shift in Chet's style is wonderful – even at times when he was "lost" to so many, he's still a master of phrasing – coming up with all these new modes of expression that are so different than his classic work – on long tracks that stretch out beautifully. Titles include "Arborway", "Broken Wing", "Four", "I'm A Fool To Want You", and "Seven Steps To Heaven".  © 1996-2022, Dusty Groove, Inc.
(Limited Japanese pressing – beautiful vinyl, with obi!)

Leeward (clear vinyl pressing)
Union/Teichiku (Japan), 1978. New Copy (reissue)
LP...$44.99 49.99
Spare sounds, but beautifully woven together – all in service of these lovely long tracks that really highlight the soulful side of reedman Mabumi Yamaguchi! Each number here takes up half the side of a record – there's only four tracks in all – and Yamaguchi plays these slow-buil ... LP, Vinyl record album