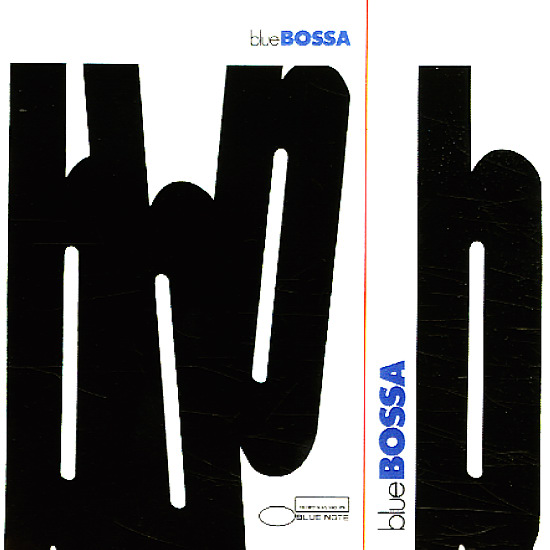 Not really sounds from the tropics – but instead a great reworking of bossa and Latin modes – all done by the best 60s artists at Blue Note Records! The rhythms are what really make the set swing – as they have this hard edge that retains all the initial soulful inspiration of the American players – while also picking up some more complicated elements that really open up the groove – and pave the way for great solo work on trumpet, tenor, piano, and Hammond! Additionally, the set's got the pedigree of being one of the early Blue Note comps hand-picked for the hip London scene – and tracks include "Congalere" by Horace Parlan, "Back Down To The Tropics" by Charlie Rouse, "You're Everything" by Carmen McRae, "Afrodisia" by Kenny Dorham, "Sandalia Dela" by Duke Pearson, "Mambo Inn" by Grant Green, and "Latona" by John Patton.  © 1996-2021, Dusty Groove, Inc.
(Out of print, 2014 Japanese pressing – includes obi.)