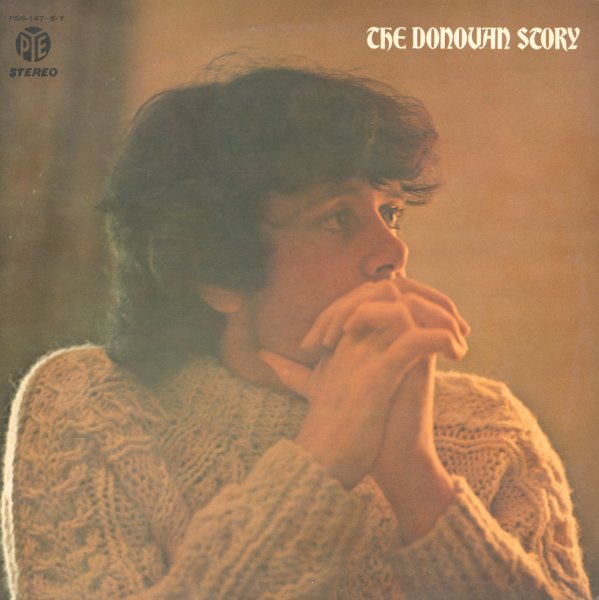 Not the full Donovan story, but a nice overview of his early work on Pye Records – served up here in a Japanese-only package!  © 1996-2021, Dusty Groove, Inc.
(Cover has some light wear and a bit of splitting on the bottom seam – and inside booklet is loose, and has some light stains.)