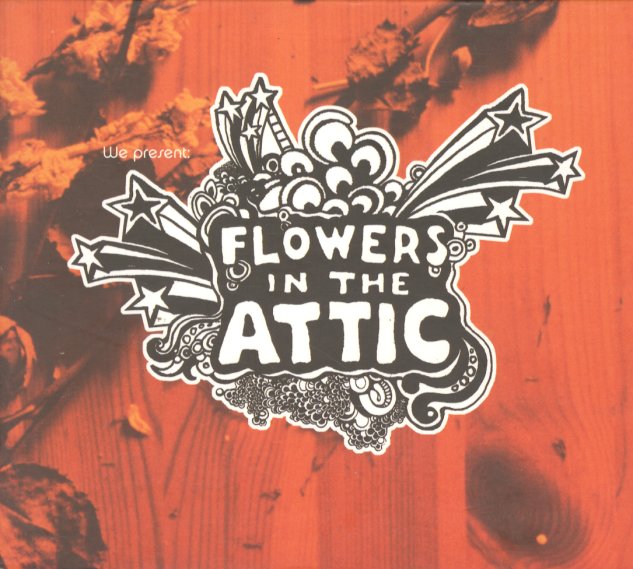 Flowers In The Attic