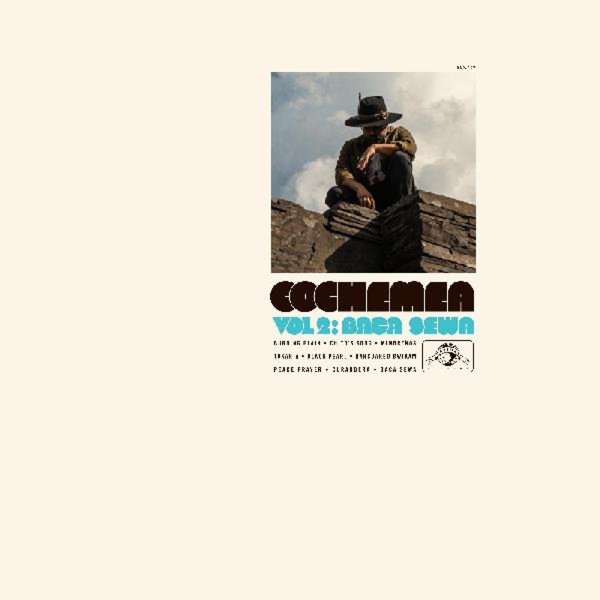 We loved Cochemea the first time around, but this second solo album is even better – a set that has the reedman really finding his own unique sound away from The Dap Kings – often blowing on an electrified saxophone, but in ways that are very different than late 60s experiments in that mode! The title's a reference to Cochemea's original family name, before Spanish colonization – and there's a rootsy vibe here that makes for a great blend with the electric sax – lots of earthy percussion, chanted vocals, some traditional elements snaking through the tunes – but all with a sound that's more than soulful enough to earn the record placement on the Daptone label! If anything, Cochemea's maybe found a way to help Daptone diversify its sound, and in the best way possible – as you'll hear on cuts that include "Black Pearl", "Baca Sewa", "Gurandera", "Peace Prayer", "Mimbrenos", "Chito's Song", and "Burning Plain".  © 1996-2022, Dusty Groove, Inc.