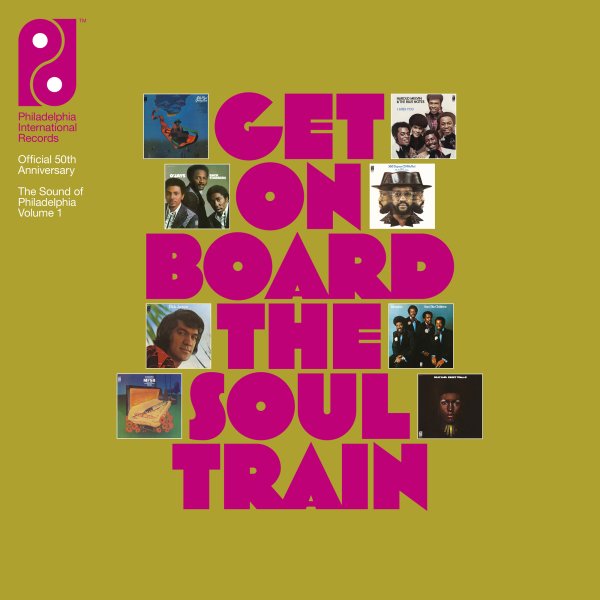 An incredible tribute to the genius of the Philadelphia Records label – a box set that features CDs of eight important records on the imprint, plus a bonus 12" single, a 48 page book, a poster, and a numbered certificate too! Includes the records: Billy Paul/Going East – an amazing blend of soul, jazz, and a soaring sense of spiritualism that's not only rare for Billy Paul – but which makes the record sound different than any other Philly International LP from the time! Harold Melvin & The Blue Notes/I Miss You – a groundbreaking record that forever changed the course for male soul music in the 70s – a set that has the young Teddy Pendergrass fronting the Blue Notes with a sound that's completely sublime – a mix of rough and smooth, personal and polished – which really pushed the music forward strongly for generations! O'Jays/Back Stabbers – a landmark album for the O'Jays – a set that moved them from the indie ranks to 70s megasoul status! Billy Paul/360 Degrees Of Billy Paul – a set that features Billy Paul at the height of his powers – able to capture the ears of the crossover audience, yet still stay very strongly on message – all with this righteous power that maybe makes Billy one of the hippest mainstream soul stars of the 70s! Dick Jenson is the rare self-titled album from blue-eyed soul singer Dick Jensen – a set that has the obscure vocalist working with top-shelf talent in the Gamble & Huff team. Intruders/Save The Children is a classic album from this incredible Philly soul group! The Intruders were one of the first groups to work with the Gamble/Huff team – and their sides for the team from the 60s have an amazingly professional approach to harmony soul, never afraid to hit a good hook or go for a strong image to sell a song, yet still quite raw and honest in the vocal department, where things really matter. The self-titled MFSB record is a seminal album by this legendary Philly instrumental group – essentially the house band at Sigma Studios, and an incredible ensemble filled with top-shelf musicians! The sound here is virtually the blueprint for Philly soul of the 70s – a blend of wickedly tight rhythms and fuller orchestrations – served up in a way that's never sleepy, never overdone – and which has a careful balance that none of the group's imitators could match! Billy Paul/Ebony Woman is an amazing early album from Billy Paul – the start of a rich career of sophisticated soul, and a record that really put Paul on the map right away – making him one of the most soulful interpreters of song in the 70s! Also includes a 12" single – with versions of "Back Stabbers" done by both The O'Jays and MFSB.  © 1996-2022, Dusty Groove, Inc.
(50th Anniversary Edition!)

TP (with bonus tracks)
Philadelphia International/Big Break (UK), 1980. New Copy
CD...$14.99 20.99
As perfect a summation of the Teddy Pendergrass genius as you'll ever hope to find – a magnificent maturation of that incredible sound he first forged with Harold Melvin & The Blue Notes, set forth in even more confident, sophisticated soul territory! As with the Melvin albums, there's a ... CD