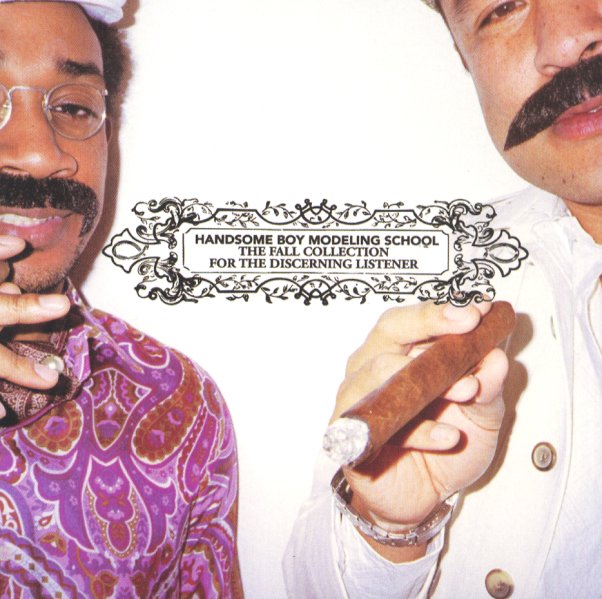 White People (clean version)
Atlantic, 2004. Used
CD...$1.99
Just when you thought Prince Paul and Cat Power would never make a record together PRESTO – it's the new Handsome Boy album! HBMS takes a bit more of a chillout tack with this long overdue second opus – with lots of laidback beats and samples, and a surprising amount of live ... CD