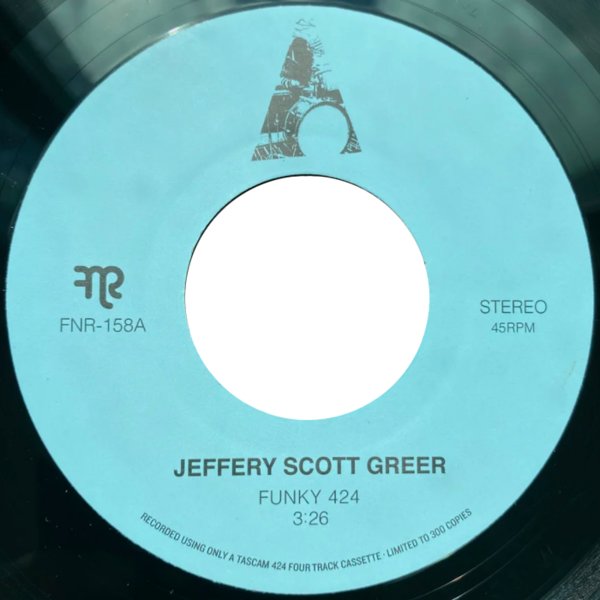 A tune that's definitely as funky as promised in the title – heavy bass, breaking drums, and this wild fuzzy guitar solo that begins right at the start, and serves up some real magic before giving way to some warmer work on Fender Rhodes! "Lovely Lady" is lovely too – really heavy drums that break at the start, as funky flute comes out nice and raw – almost making the whole thing feel like it should be a backing track for a Gil Scott Heron cut from his Flying Dutchman years!  © 1996-2021, Dusty Groove, Inc.
(Limited to 300 copies.)