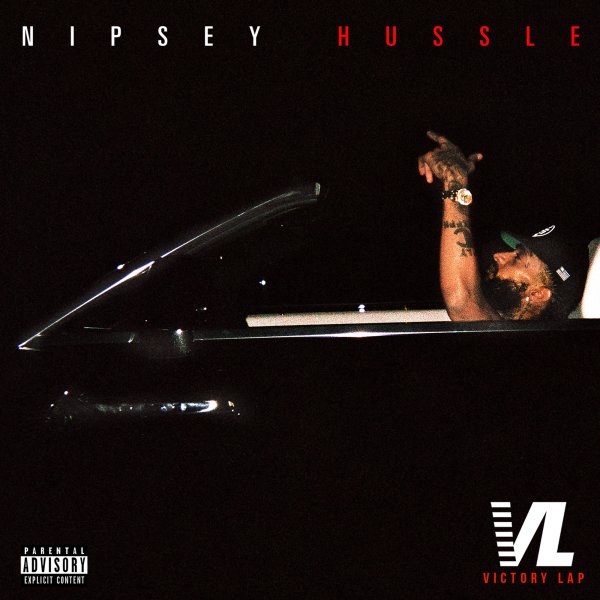 A crossover classic from the late Nipsey Hussle – the kind of record that should have marked the beginning of a big new wave of fame, had he not been taken from us all too soon! There's a nicely crispy vibe here – both in the compact production, which never sounds too stripped-down, but never overwhelms either – and in Nipsey's vocals, clear and sharp, and maybe with a bit more of the bite of the generation before! The set features guest appearances from Ceelo Green, YG, Kendrick Lamar, Buddy, and others – and titles include "Rap N****s", "Victory Lap", "Status Symbol 3", "Succa Proof", "Keyz 2 The City 2", "Million While You Young", "Grinding All My Life", "Real Big", and "Loaded Bases".  © 1996-2022, Dusty Groove, Inc.
(Finally on vinyl!)

Speakerboxxx/The Love Below (4LP set)
LaFace, 2003. New Copy 4LP Gatefold
LP...$38.99 40.99 (CD...$4.99)
Pick any 10 words out of any Outkast album description on our pages at random, and you'll see how dearly we've loved these boys throughout the years – but truth be told, deep down we didn't think that they would be able to pull off the double album/solo album project(s). We were seriously ... LP, Vinyl record album