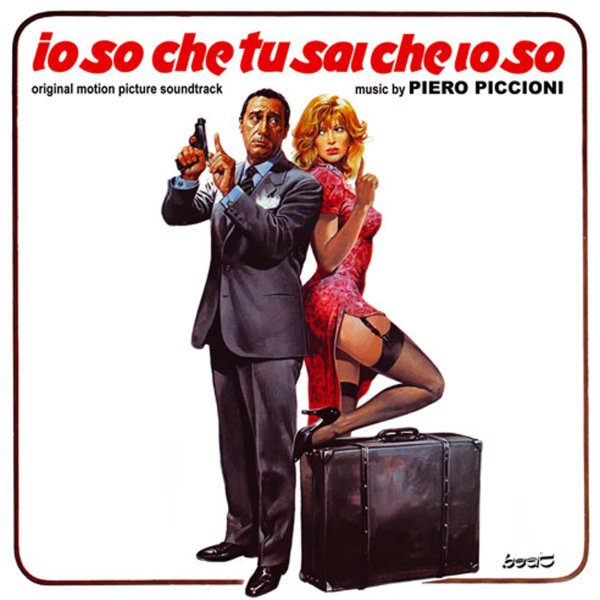 A sexy little soundtrack from Piero Piccioni – penned for an early 80s film, but done with a slinky style that's pure Euro 70s all the way! Keyboards mix nicely with strings on many tracks – almost in a way that Piccioni seems to borrow from American soul maestros of the previous decade – but there's also some more Italian-styled touches too – including some later bossa inflections that really round out the sound of the record in a wonderful way. And a few especially nice gems have this sense of space that almost makes the music float in the air – recalling the sounds that first made us fall in love with the 60s music of Piccioni. Most solo piano is by Piero, and Toquinho plays guitar on one track – and titles include "Anche Se Sai", "Notte Preziosa", "Occhio Discreto", "Volo Di Mezzanotte", "Bona Nox", and "Ritmo Macumbeiro". This expanded 2CD edition adds in 36 more bonus tracks to the original record – 25 more bonus tracks than the previous release!  © 1996-2022, Dusty Groove, Inc.