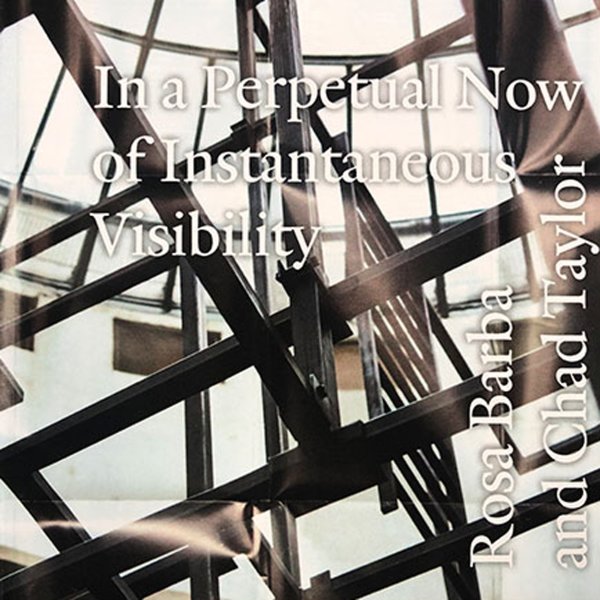 Drummer Chad Taylor is one of the most versatile performers we know – a drummer who can move easily between a variety of different settings, always finding the right touch for the right moment! Yet here, Taylor may be in one of his most unique settings to date – improvising on two long duets with Rosa Barba – an artist and filmmaker, and a musician who combines her talents here by playing cello, but with a celluloid bow – literally making music with the texture of film, as she slowly bows her instrument on these long, spacious lines that are matched with equally careful, sonorous work from Taylor on the drums! Chad is much more sonic than rhythmic throughout – really sounding wonderful as he brings all these new colors to his palette – on the two long improvisations on the set.  © 1996-2022, Dusty Groove, Inc.