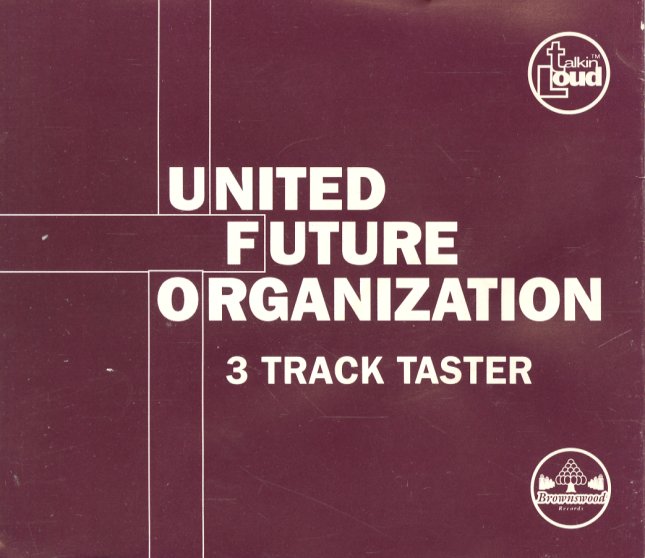 Worldwide Family Vol 2 – Presented By Kutmah
Brownswood (UK), 2012. Used
CD...$6.99
Crispy cosmic contemporary sounds from the 21st Century underground – pulled together by Kutiman, and featuring a host of previously-unreleased tracks! Beats are in the forefront on most numbers, as are inventive styles of production – ways of folding together sounds into fresh new ... CD

Sincere
Talkin' Loud, 2000. Used
CD...$0.99
A modern classic from MJ Cole – the record that pushed him into the limelight with a near-perfect batch of garagey grooves! The sound here is plenty soulful – thanks to vocals by Elisabeth Troy, Guy S'mone, and others – but the real strength of the set is MJ's skittish rhythms, ... CD