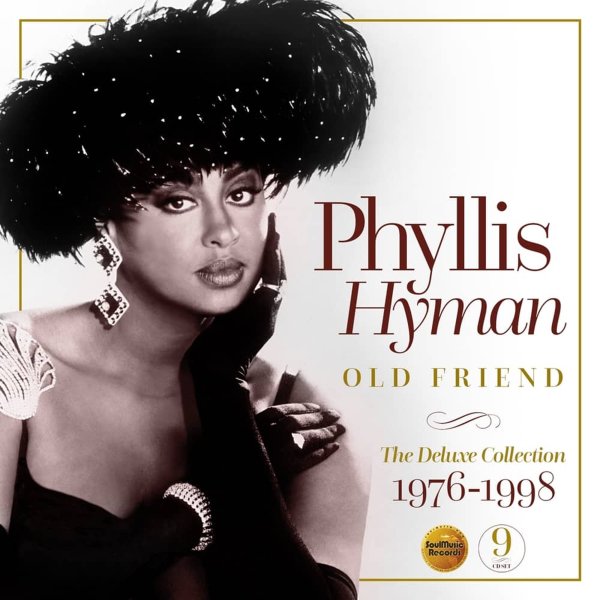 An insane tribute to one of the greatest female soul singers to emerge in the 70s – the magnificent Phyllis Hyman, a vocalist who first began in jazz, then moved to soul music to help chart a whole new sound for the future – a new sort of sophistication that was key to a shift in the way that female soul singers came across – with plenty of pride, maturity, and subtle power that really comes through in these recordings! Right from the start, Hyman was very much her own artist – as you'll hear in this set, which begins with some of her earliest, jazziest work, and includes a few contributions with Norman Connors – then moves through a rich legacy of full length albums before Phyllis was taken from our planet all too soon! The set features nine full albums, most with some bonus tracks – and albums include Phyllis Hyman, Somewhere In My Lifetime, You Know How To Love Me, Can't We Fall In Love Again, Goddess Of Love, Living All Alone, Prime Of My Life, I Refuse To Be Lonely, and Forever With You. 119 tracks in all!  © 1996-2022, Dusty Groove, Inc.