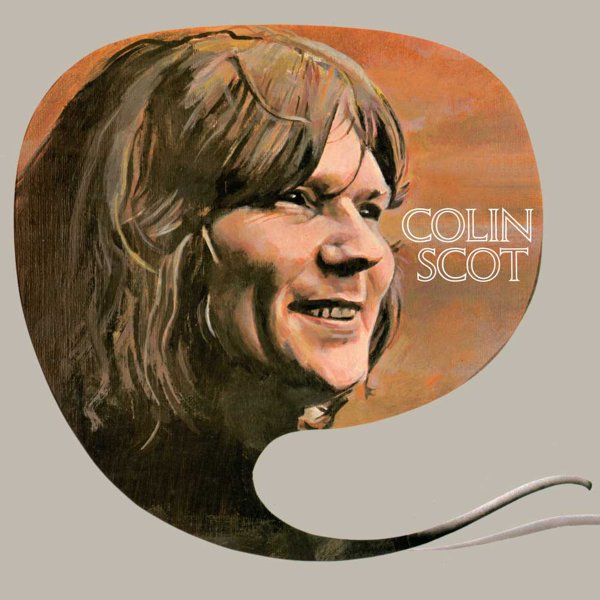 The debut album from Colin Scott – a hell of a singer/songwriter who should have been huge – and a talent who was taken from us all too soon! Colin's got a really special sound here – one that has deep American roots, but which is crafted with help from a huge amount of key talents on the British scene at the start of the 70s – including Robert Fripp and Brinsley Schwarz on guitars, Rick Wakeman on keyboards, and Peter Gabriel, Phil Collins, and Peter Hammill on backing vocals – all working with these light string arrangements from Richard Hewson, but at a level that makes the whole thing feel very personal and immediate – maybe that special blend of the individual and the arrangements that Nick Drake had on record – even though Scot's a very different artist than Nick! Scot has an amazing way with a tune, and a vocal approach that will grab you instantly – on titles that include "The Boatman", "Hey Sandy", "Nite People", "My Rain", "Confusion", "Baby In My Lady", and "You're Bound To Lead Us Now". CD features four bonus tracks – "My Rain (take 1)", "Long Time Gone", "Do The Dance Now Davey (take 3)", and "Nite People (take 2)".  © 1996-2021, Dusty Groove, Inc.