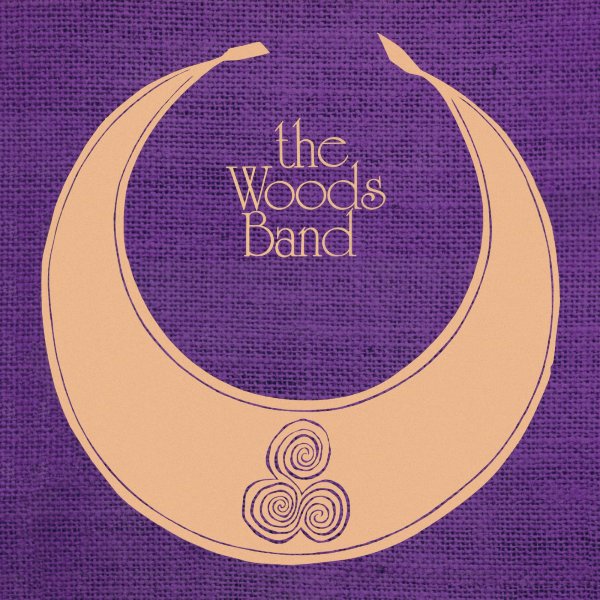 The debut album from The Woods Band – a group formed by Terry and Gay Woods after leaving Steeleye Span – and one who've got a very similar blend of folksy roots and more contemporary instrumentation! The Woods Band might be a distant branch on the Fairport Convention family tree – but that's also what makes them so great, as they clearly have their own vibe going on here, and are able to craft a lot of their own wonderful songs next to a few traditional numbers adapted for their style. The set's one of the most obscure in that great moment of electrified British folk music at the start of the 70s, but equally well-deserving of attention as the bigger ones – as you'll hear on tracks that include "Noisey Johnny", "January's Snows", "Lament & Jig", "Promises", and "Over The Bar".  © 1996-2021, Dusty Groove, Inc.