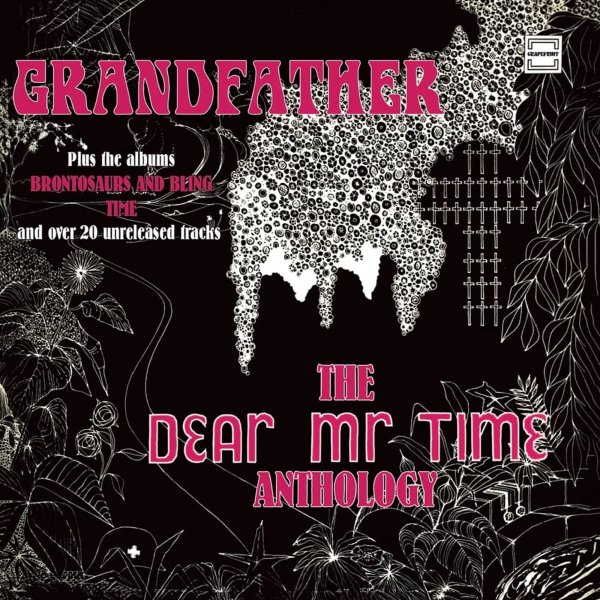 A lost legacy of a very obscure psychedelic group – the mysterious Mr Time, who cut one classic album for Square Records at the start of the 70s – then disappeared for years, before reforming more recently, and giving the world some more wonderful music! The set begins with the group's classic album Grandfather – a pure gem that really matches some of the most creatively produced work of the period – hard rock echoes at times, but maybe a late psych sort of mix of fuzz and more sophisticated ideas – served up on these really beautiful tunes that come together to make a unified theme for the entire record! The album's billed as a comment on the life of one man from his birth at the start of the 20th Century to the time of his death – with titles that include "Light Up A Light", "On A Lonely Night", "Years & Fortunes", "A Dawning Moonshine", "Your Country Needs You", and "Make Your Peace". The set also features 13 more bonus tracks around the same time – demos recorded before the album, with lots of different songs – then the whole thing goes on to features the full albums Brontosaurs & Bling, and Time – both recorded by the reformed group from 2015 onward. There's more bonus material too – the box is a massive 65 tracks in all – and the whole thing comes with a big booklet of notes.  © 1996-2022, Dusty Groove, Inc.