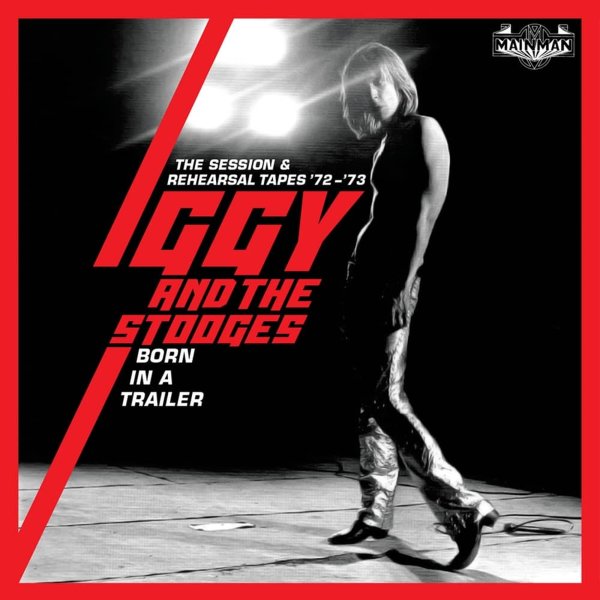 Here's a set that may well be titled "The Road To Raw Power" – as the set features 4CDs' worth of material that Iggy Pop recorded with The Stooges to lead up to the final version of their 1973 masterpiece – the groundbreaking Raw Power album on Columbia! The set offers up a great portrait of the group shifting a bit from their Elektra years – really refining their music with tracks that included familiar numbers from the album, plus some surprises too – recorded over the space of a year in London, Detroit, LA, and New York! A few songs get maybe a bit too many versions here – like "Raw Power" and "I Got A Right", the last of which has over 10 different takes – but there's lots of other gems in the 57 track set – and titles include "Cock In My Pocket", "Gimme Danger", "Rubber Legs", "I'm So Glad", "Old King Life Forever", "Look So Sweet", "Move Ass Baby", "My Girl Hates My Heroin", "I'm A Man", "Mellow Down Easy", "Hey Baby", "She Creatures Of The Hollywood Hills", "Open Up & Bleed", "Born In A Trailer", "I Need Somebody/Sweet Child/I Like The Way You Walk", and "Cry For Me/Pinpoint Eyes".  © 1996-2021, Dusty Groove, Inc.