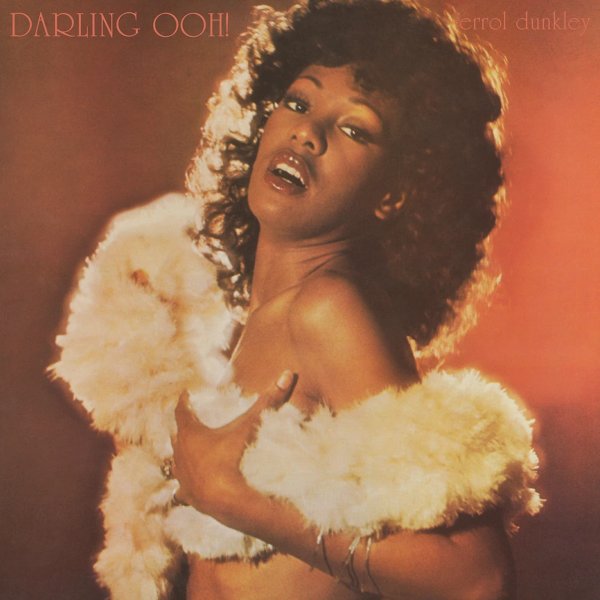 Slinky, soulful, and completely seductive sounds from the great Erroll Dunkley – not the person pictured on the cover, but a wonderful Jamaican singer who works here alongside superb production from Sonia Pottinger! The tunes are all laidback, but never sleepy – that perfect early reggae balance of slowness and focus that can make a record like this so great – gently tripping rhythms that could sound funkier if they wanted to, but which are a masterpiece in restraint – so that all the elements are focused down into the groove, while Erroll serves up these snakey vocals over the top. Titles include "Movie Star", "Like To Be Boozed Up", "A Little Way Different", "Created By The Father", "Baby I Love You", "It Was Nice While It Lasted", and "I'm Not The Man For You". This great 2CD version features 35 bonus tracks – material from the Joy To The World compilation, and a range of other Sonia Pottinger-produced work – from Pete Weston, The Melodians, Dennis Alcapone, Jackie Brown, Judy Mowatt, Lou Sparkes, Jackie Robinson, Lennox Brown, and others – including a number of two-part singles!  © 1996-2021, Dusty Groove, Inc.