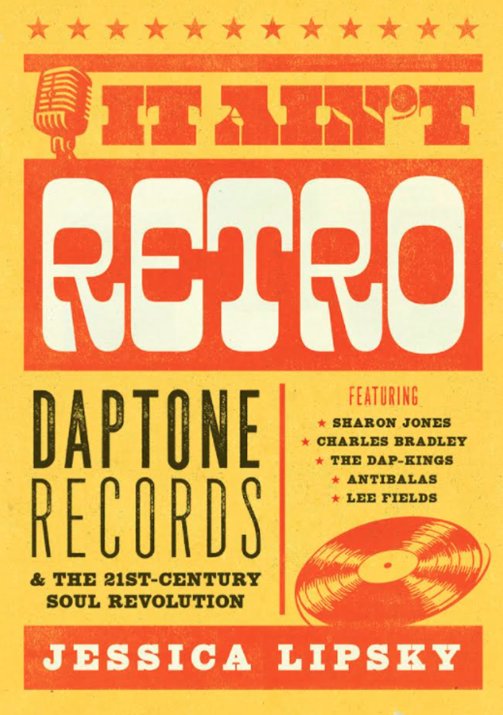 Dang right, it ain't retro – as Daptone Records helped ignite a huge funk and soul underground in the 21st Century – music that might have been inspired by the past, but which really helped point the way forward for a generation! Daptone didn't just spring onto the scene fully formed – as before the label was putting out modern classics by Sharon Jones, Charles Bradley, Lee Fields, Antibalas, and others – it was part of a New York underground movement that was a long time coming – a path that's traced wonderfully here by the author, from the early years of Desco Records, to the birth of Daptone, and all the growth and struggles that have taken place over the past 25 years. We've followed the music of this scene since long before we were in business – and it's great to have this history finally recounted on paper, as there's plenty that we forgot about, and lots more that we didn't know! The book is 280 pages, softcover, with some color photos in the middle.  © 1996-2022, Dusty Groove, Inc.