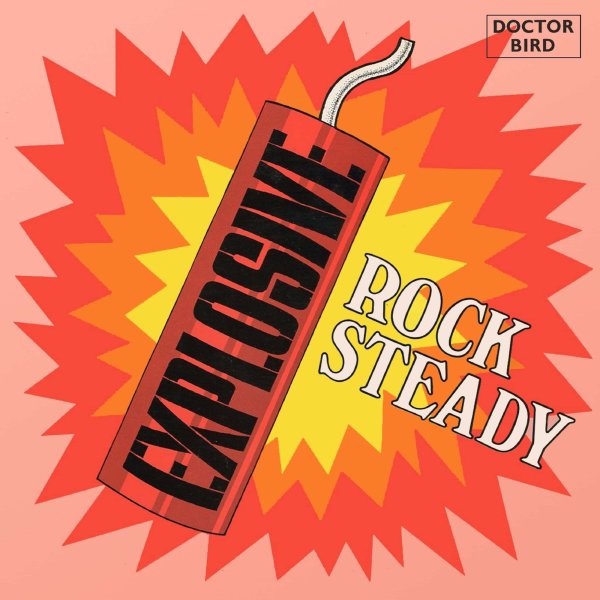 A killer collection of early work from producer Joe Gibbs – the kind of all-burning material that made Joe such a fresh new voice on the rocksteady scene in Kingston, and a studio whiz who helped set the tone for countless others to come! There's a quality to this work that's wonderful – groups that are tight, but never uptight – and singers that are very much part of the groove, almost urged on by the instrumentation by the well-chosen studio players that Gibbs chose for these early gems on his Amalgamated record label. Titles include "Long Shot" by The Pioneers, "I'm Moving On" by Keith Blake, "Miss Tourist" by Errol Dunkley, "Hold Them" by Roy Shirley, "Train To Soulville" by Cool Sticky, "Push It In" by The Versatiles, and "Come Brothers" by Hugh Malcolm. 2CD set features a stunning 46 bonus tracks, a number of which appear here on CD for the first time – other Joe Gibbs late 60s productions for artists who include Vin Gordon, The Versatiles, Creations, Eric Monty Morris, The Overtakers, Leaders, Dennis Walks, Lee King Perry, Lord Salmons, Neville Hinds, and others.  © 1996-2023, Dusty Groove, Inc.