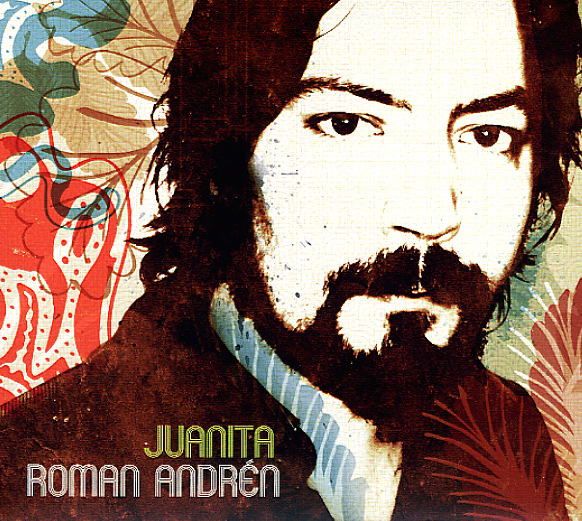 Loads of sweet keyboards here – handled by Roman Andren, who's at the head of a very soulful group! Andren plays Fender Rhodes, and a bit of acoustic piano too – amidst other instrumentation that includes vibes, guitar, and lots of percussion – served up with strong influences from older Brazilian rhythms, European jazz, and a touch of American soul – all wrapped up warmly with a really great sound for a contemporary record like this! In the notes, Andren claims to be going for the jazzy sound of the 60s and 70s – and he's definitely got that right, but also brings a bit of a contemporary vibe into play too – not with too many beats, but just in the way he manages to tune his grooves towards the 21st Century – not just copping older modes, but reinventing them with his own soulful spirit. Some tracks have vocals, and titles include "O Sapo", "Juanita", "Let's Live Forever Love", "Bumblebee", "You Never Told Me", "Vento Do Verao", "O Mundo E Seu", and "Til Another Day".  © 1996-2022, Dusty Groove, Inc.
(Nice Japanese pressing – with obi!)