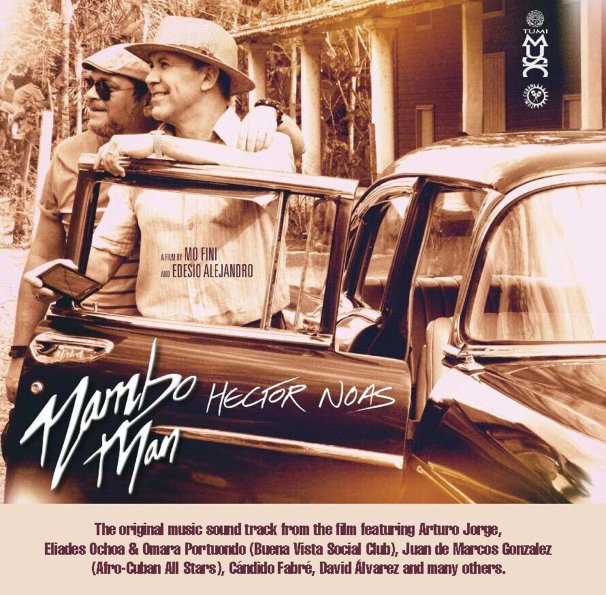 New recordings done for a contemporary film, but music that's got a very timeless vibe overall – sounds that really take us back to the glory days of Cuban music, with a quality that's very different than some of the bigger names that have gotten wider exposure in recent years! A number of the tracks are very folksy, and have acoustic guitar in place of more familiar instrumentation – and these are balanced by more standard Afro-Cuban numbers, with stronger percussion and plenty of jazz-based instrumentation! Titles include "Maidel Mambo" by Julio Montoro & Alma Latina, "Nada De Ti" by Omara Portuondo, "No Critiques Al Nene" by Eliados Ochoa, "A Los Soneros" by Feverson, "Carretero" by Candido Fabre, "Como Las Mariposas" by David Alvarez, "Finca Santaelena" by Arturo Jorge, "Romance" by Julio Montoro Y Alma Latina, and "Descarga Cubana" by Candido Fabre.  © 1996-2021, Dusty Groove, Inc.
(Limited edition 180 gram pressing – first time on vinyl!)