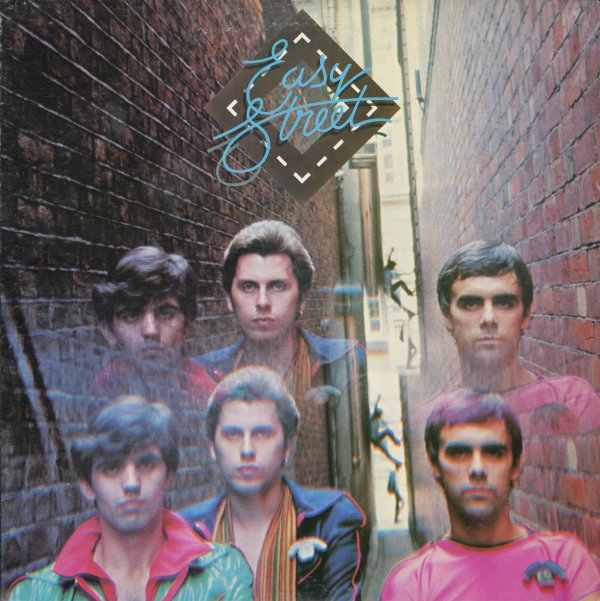 Cats On The Coast
Capricorn, 1977. Near Mint-
LP...$3.99
Sweet smooth grooves from Sea Level – a killer crossover 70s group, one with roots in the Allman Brothers, but a sound that's much more wide-reaching overall! This sublime album is an AOR classic – a set that graced countless collections back in the day, thanks to a warm blend of rock ... LP, Vinyl record album

Laid Back
Capricorn, 1973. Very Good+ Gatefold
LP...$19.99
Greg Allman's excellent solo debut – all the more impressive given that it came out just weeks apart from the Allman Brothers' classic Brothers & Sisters – here's a southern rock legend stepping out and showing different sides of his immense talent around the same time his band was ... LP, Vinyl record album