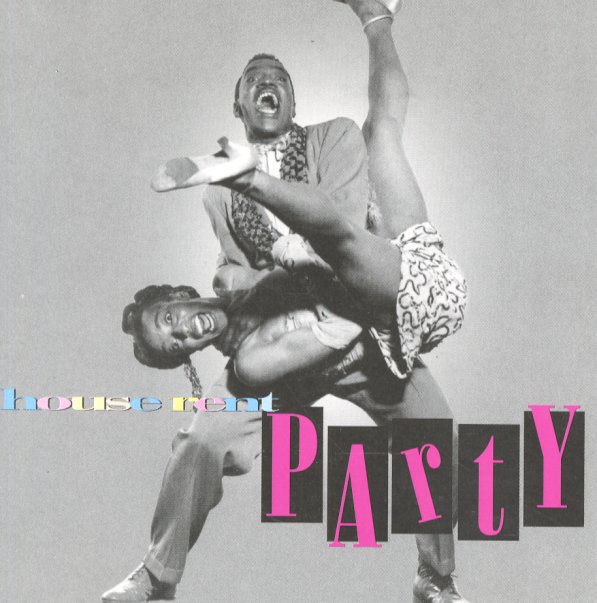 Don't Let Go
Epic, 1978. Used
CD...$9.99 (CD...$11.99)
A sweet bit of modern funk from George Duke – working here in a mode that's definitely tighter and more soul-based than his trippier albums of the early 70s – but also in a groove that's pretty darn sweet! George wonderfully blends together his jazz roots and some of the wider soul ... CD