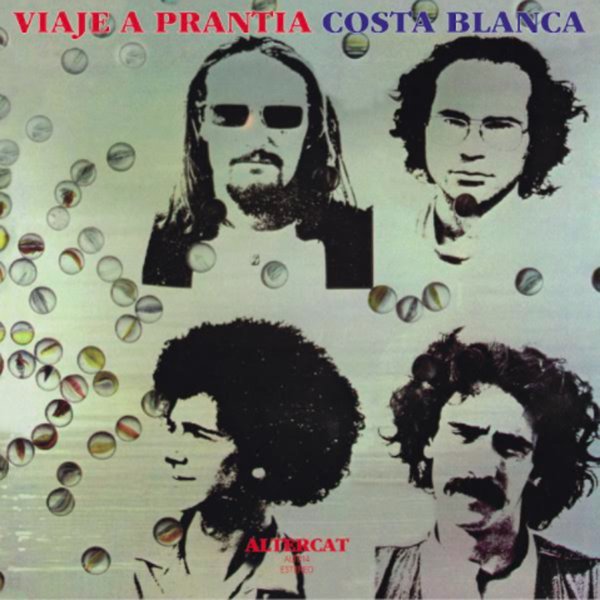 Fantastic fusion from 70s Spain – a set that's maybe equal part jazz and rock – although very different than some of the more jamming prog of the time! Instead, these guys have a great sense of space – so that the guitar of Napi Carratala is used judiciously, and really gives way to these well-crafted solos on alto and tenor from Alain Fabrizio – a player who could easily fit into a more spiritual jazz-styled lineup, but who here adds just the right dose of soulfulness to a record that might have been a lot more cold without his performance! Other players include Pedro Barcelo on drums and Chiqui Navarret on bass – and titles include "Viaje A Prantia", "El Baron De Finestrat", "Tijal", "Cuando El Coco Se Viste De Gris", and "El Caminito Que No Mola".  © 1996-2022, Dusty Groove, Inc.