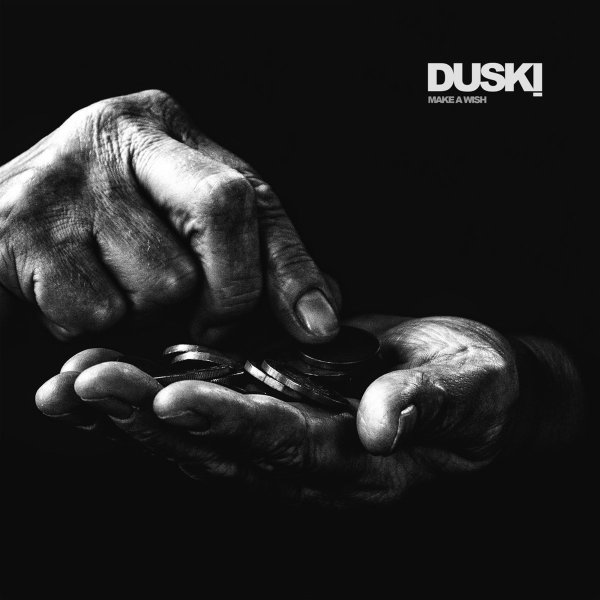 Zygmon
Ropeadope, 2020. Used
CD...$4.99
Seth Trachy is the saxophone leader of the group, but the set also features some guest Miguel Zenon on alto – and the two horns often do a great job of flowing and fluttering together – over nicely dynamic rhythms from Glenn Zaleski on piano, Pablo Menares on bass, and Felix Lecaros on ... CD