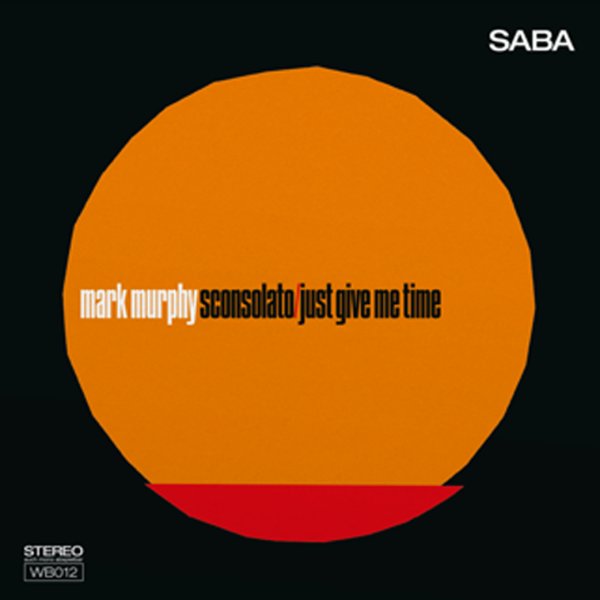 The great Mark Murphy works here with key members of the Clarke Boland Big Band – in a sweet small combo mode that makes for one of the hippest albums the singer ever recorded! "Sconsolato" is this wonderful tune written by bassist Jimmy Woode – and Mark takes the tune at a nicely easy clip, with well-inflected vocals that open the song up beautifully! "Just Give Me Time" is a fantastic jazz dance number – great on the vocal tip, but made even better by work from Sahib Shihab on baritone, Ronnie Scott on tenor, and Jimmy Deuchar on trumpet!  © 1996-2021, Dusty Groove, Inc.
(Really wonderful pressing – done from the original master tapes! Limited edition too.)