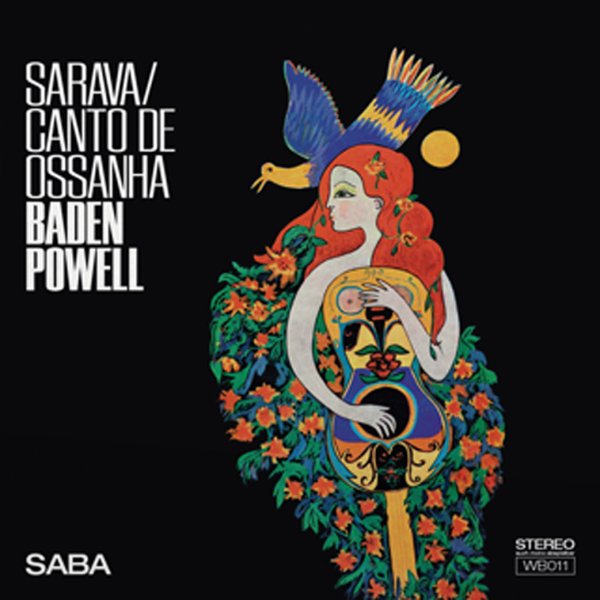 Killer 60s work from the great Baden Powell – two tunes done for the Saba/MPS label, both with a very jazzy vibe! "Sarava" moves fast and fierce – lots of percussion driving the tune at the bottom, including work from the great Milton Banana on drums – while Baden delivers this crisp guitar solo over the top! "Canto De Ossanha" is one of our all-time favorite tunes – originally done by Powell with Vinicius De Moraes, but even better here in a fast-driving small combo mode!  © 1996-2021, Dusty Groove, Inc.
(Really wonderful pressing – done from the original master tapes! Limited edition too.)