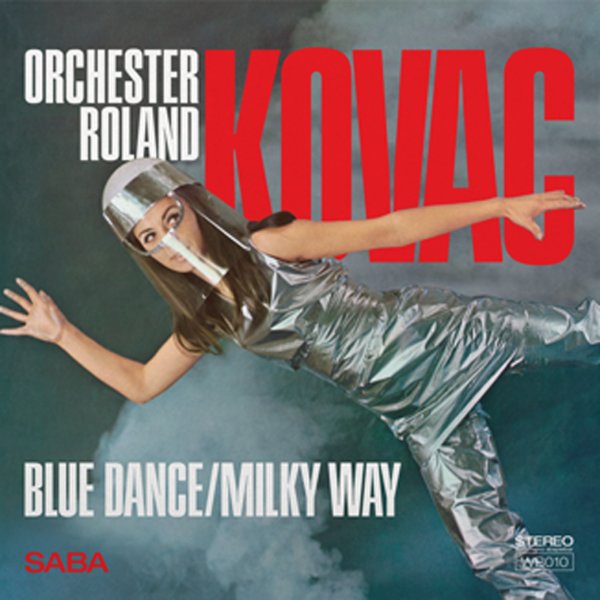 Two wonderfully groovy tracks from vibist Roland Kovac – both lifted from his album Trip To The Mars! "Blue Dance" is great – a modal number that has plenty of vibes in the mix – moving up and down the wonderful bassline and piano part that really make the tune move! "Milky Way" is great too, but in a very different way – spacey and moody, with some sublime solo alto sax from Derek Humble!  © 1996-2021, Dusty Groove, Inc.
(Really wonderful pressing – done from the original master tapes! Limited edition too.)