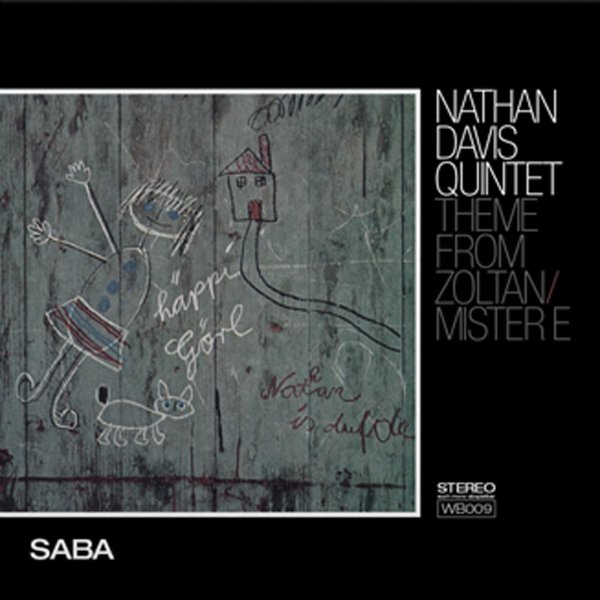 Nathan Davis is one of our all-time favorite saxophone players – and he sounds tremendous here in the company of trumpeter Woody Shaw, as the pair both take on Shaw's early "Zoltan" composition, with help from Larry Young on piano! The flipside features an even bolder number – the Davis composition "Mister E", with some very fierce work from Young on the piano – a really surprising change from his usual organ work of the time!  © 1996-2022, Dusty Groove, Inc.
(Really wonderful pressing – done from the original master tapes! Limited edition too.)