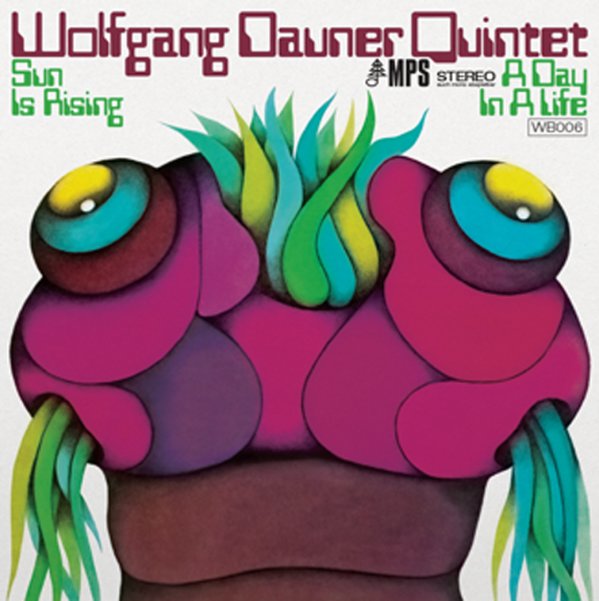 Sun Is Rising/Day In The Life

Two incredible tracks from keyboardist Wolfang Dauner – both a mad mix of funky jazz and psychedelic elements! "Sun Is Rising" has this very groovy, almost joyous sort of vibe – odd vocals mixed with a hip sitar line and some very cool percussion next to the drums! "Day In The Life" is taken with the Beatles' lyrics intact, but sung in this really unusual flat-toned mode – and mixed with funky drums, and some great guitar from Sigi Schwab!  © 1996-2021, Dusty Groove, Inc.
(Really wonderful pressing – done from the original master tapes! Limited edition too.)