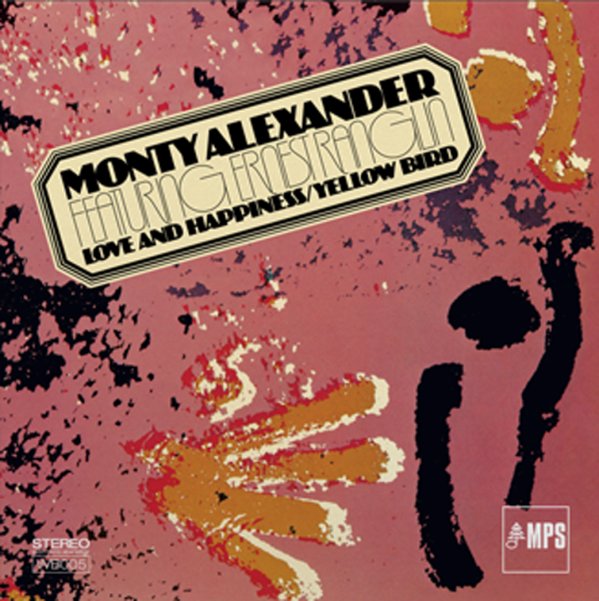 One of the greatest tunes ever from pianist Monty Alexander – a Fender Rhodes monster that has a very famous sample use over the years – but which is more than great enough on its own! The flipside has Monty nodding towards his Caribbean roots with a sweet Rhodes take on "Yellow Bird" – done with great guitar from Ernest Ranglin!  © 1996-2021, Dusty Groove, Inc.
(Really wonderful pressing – done from the original master tapes! Limited edition too.)