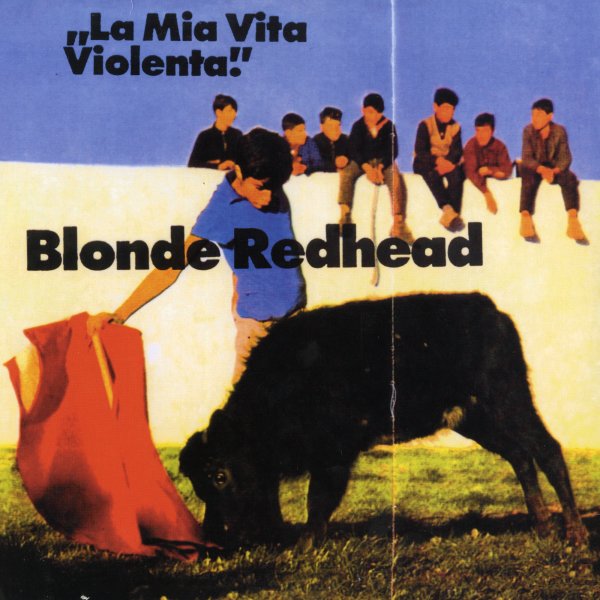 Blonde Redhead sound even better here than on their debut – really finding their own voice, especially in the way their stark, simple, yet compelling guitar lines collide with the lead vocals – all somewhat in territory that other groups were exploring at the time, but maybe not with the freshness that set these guys apart from the rest! The set's one that maybe didn't make as big of a splash as it should at the time, but which has become an underground classic over the decades – with titles that include "Young Neil", "10 Feet High", "Jewel", "Bean", "Down Under", "I Am There While You Choke Me", and "UFO".  © 1996-2023, Dusty Groove, Inc.
("Jewel" red vinyl pressing!)