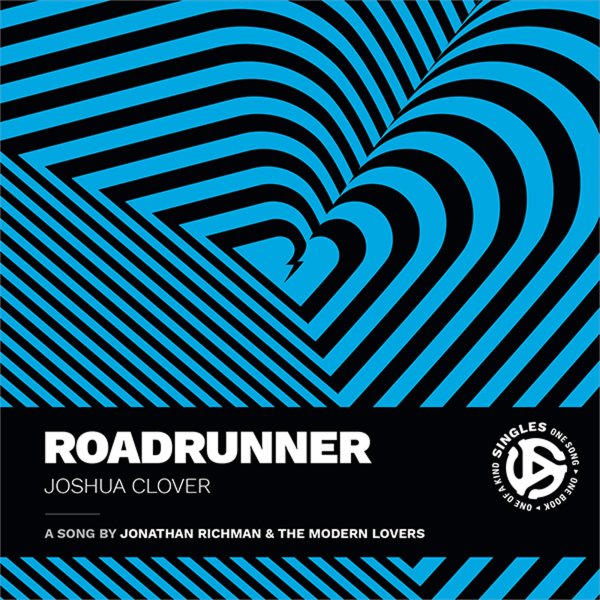 A book about a single song, but one that goes much farther than that as well – as author Joshua Clover uses the classic "Roadrunner" by Jonathan Richman & The Modern Lovers as a springboard for musings on much larger cultural picture! It's clear that Clover knows and loves the song to death – but as with most people who really get inspired by a key piece of music, "Roadrunner" has a quality that transcends both its roots and contents – taking the author on a journey that spans years and other media too, but always with one ear firmly tuned back to the original song for inspiration. The first entry in a very cool series to come – softcover, 132 pages.  © 1996-2022, Dusty Groove, Inc.