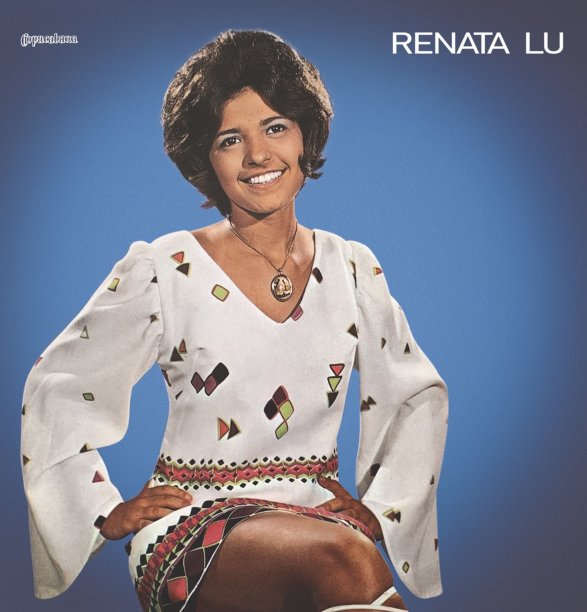 A rare set from the early 70s samba soul years in Brazil – one of the few albums ever cut by Renata Lu, a singer who worked more famously on records by other artists – and an album that really does a great job of mixing rootsier, funkier touches with some of the larger arrangements that Brazilian studios were doing so well at the time! There's a great blend here between Renata's voice and the overall sound of the record – very much in the best Blue Brazil spirit of the Emi/Odeon label during the same period – sophisticated, but wonderfully groovy too – and set to backings done by Dom Salvador and Arnoldo Medeiros. Titles include "Sou Frevo", "Sambaloo", "Manias", "Fim De Papo", "Sucesso Tranquilo"- "Faz Tanto Tempo", and "Folhas De Outono".  © 1996-2021, Dusty Groove, Inc.
(Hand-numbered limited edition of 500 copies!)