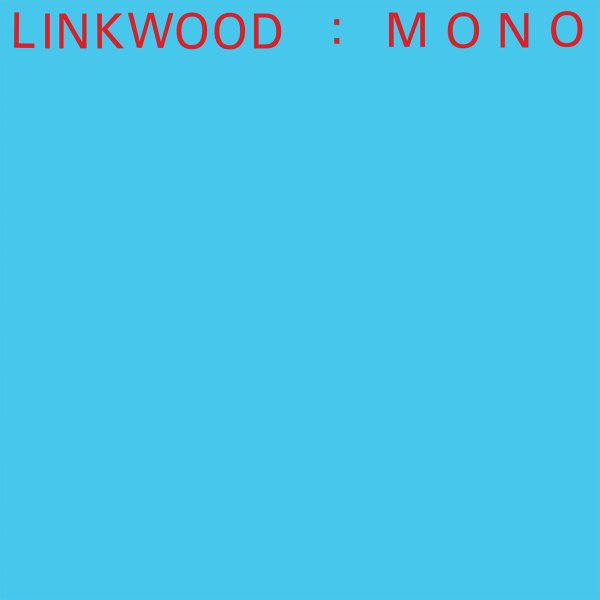 Lord & Dego
2000 Black (UK), 2021. New Copy
LP...$22.99 26.99
A long-overdue full length set from Lord & Dego – the duo who've been giving us some great London tracks over the past few years, and who really deliver on this extended set! If you know those cuts, you'll know that Matt Lord and Dego are really evolving the style that Dego first was ... LP, Vinyl record album