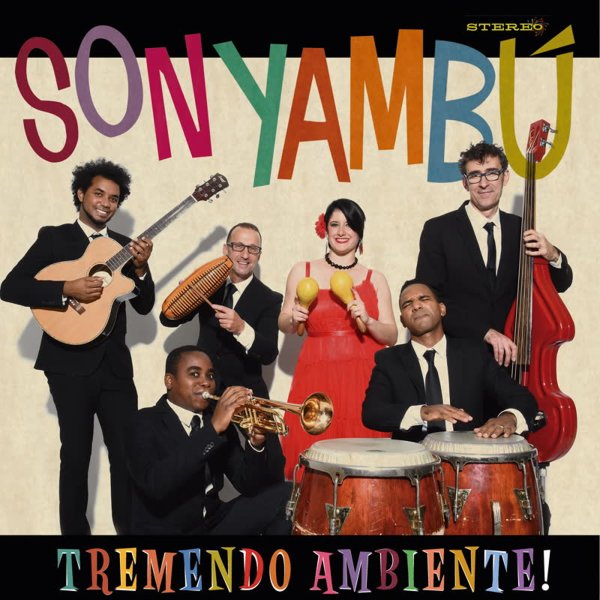 Son Yambu is a group with a very diverse membership, as you might guess from their image on the cover – a mixture of musicians from Cuba and players in London – the city that Son Yambu currently calls home! The music is heavy on influences from the older son genre of Cuban music – something hinted at by their name – carried off by a lean sense of instrumentation that mixes two trumpets with bass, tres, and plenty of percussion – plus lead vocals from Dunia Correa Pedroso on most tracks – a female singer who really gives the set a classic vibe! All tracks are originals, but with a very vintage vibe – and titles include "En Tres Y Dos", "Arranca Y Vete", "Ajustate Los Pantalones", "Bronce Na Ma", "La Trova", "Tremendo Ambiente", and "Yo No Me Voy".  © 1996-2021, Dusty Groove, Inc.