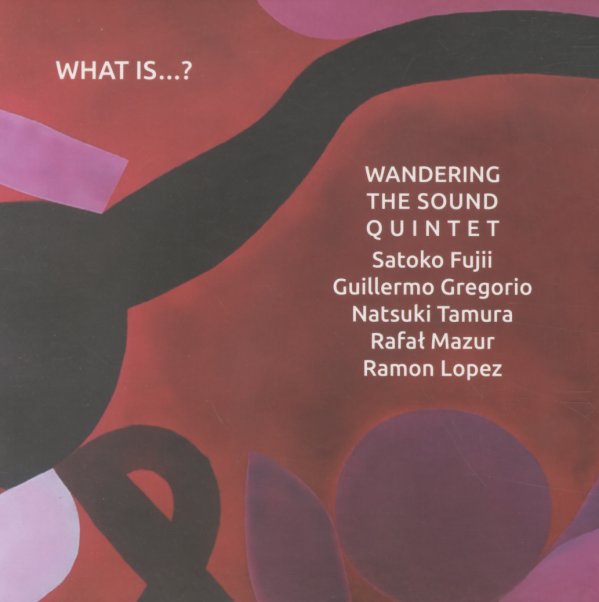 Wandering The Sound is a great name for this quintet – as their improvisations seem to go on a journey during the course of the record – one that's not lost in the sense that "wandering" sometimes implies, but which is taking things easy, really exploring the time and space of the record, and allowing for all sorts of wonderful side trips along the way! Players include Satoko Fujii on piano, Guillermo Gregorio on clarinet, Natsuki Tamura on trumpet, Rafal Mazur on acoustic bass guitar, and Ramon Lopez on drums – and the set features three improvisations of varying lengths, but similar spirits – all recorded at Alchemia in Krakow. Titles include "Sound", "Wind", and "Mind".  © 1996-2022, Dusty Groove, Inc.