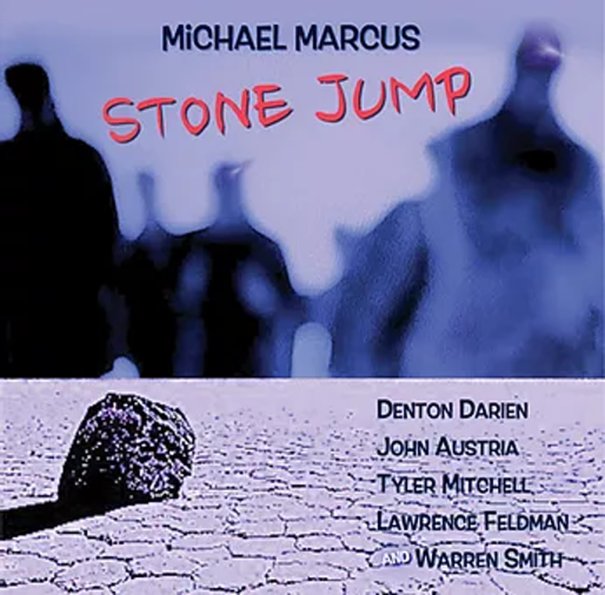 A set that's maybe a bit more inside than usual for the mostly-improvised Not Two label – but one that's also got a nice sort of an edge, too – a different take on familiar territory, all graced with the great work of Michael Marcus on soprano sax, tenor, octavin, and tarogato! Marcus has a great ear for unusual phrasing – maybe a bit like George Braith, but on a single horn – and he works here alongside some wonderfully warm work from supporting players who include John Austria on Fender Rhodes, Denton Darien on piano, Tyler Mitchell on bass, and Warren Smith on drums and percussion – spinning out on a set of original tunes by Marcus, many of which have a really great modal sort of vibe! Michael is a wonderfully unique player – definitely a distinct soul of his own – and the set's got a wonderful feel throughout, on titles that include "The World Street", "Dawn At Qumran", "Stone Jump", "Flowering Optics", "Involution", and "The T Man".  © 1996-2021, Dusty Groove, Inc.