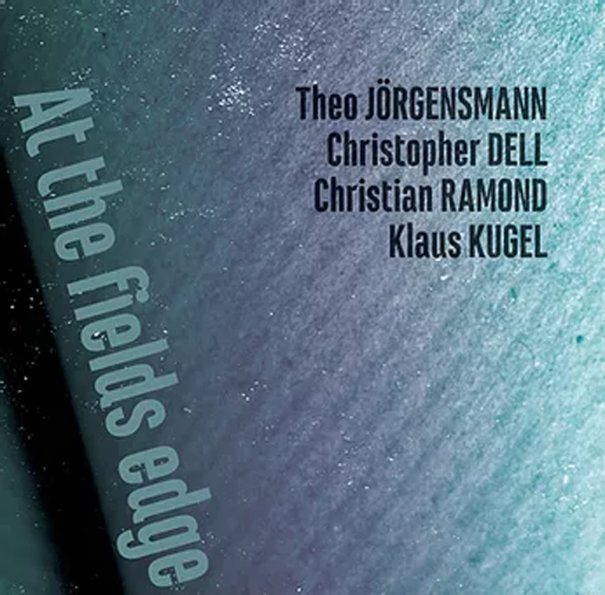 At The Field's Edge

Theo Jorgensmann always has a wonderful sound on clarinet – part of a legacy of modern improvisational modes that goes back to territory first opened up by Jimmy Giuffre – but here, he maybe sounds even better than usual, as the album features some wonderful work on vibes from Christopher Dell – a player who really seems to match Theo's energy in a really great way – almost as if they're in lockstep with a sense of timing and space, even though they're working on two very different instruments! The rest of the group features Christian Ramond on bass and Klaus Kugel on drums – both players who seem to step back and give the vibes and clarinet center space in the spotlight, yet know how to add just the right amount when needed. Titles include "Chances Need To Be Taken", "Blue Not", and "Slow No Wake".  © 1996-2021, Dusty Groove, Inc.