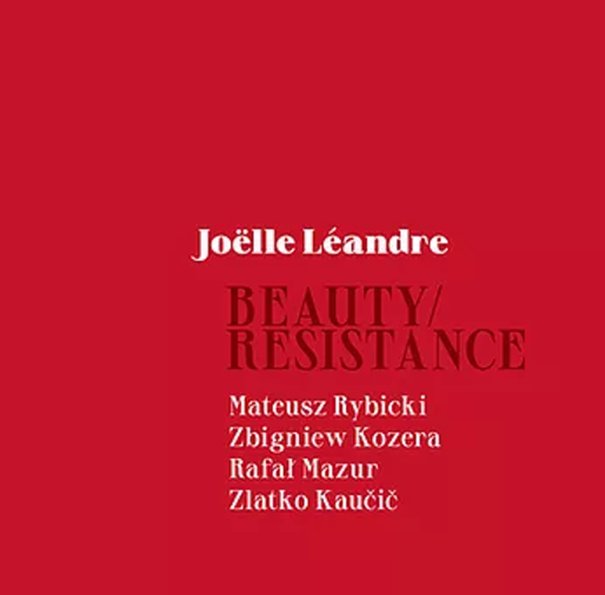 Bassist Joelle Leandre is always a warmly collaborative player – an artist whose own sound is tremendous, but also seems to bring out the best in her collaborators – which is definitely the case in this series of live material recorded at the Krakow Jazz Festival in Poland! CD1 features Leandre in a quartet – working alongside Zibniew Kozera on bass, Mateusz Rybicki on clarinet, and Zlatko Kaucic on drums – both of the bassists creating this wonderful bottom sound, resonating together and breaking apart – while the clarinet gets a chance to go on all these free flights of sonic exploration! CD2 features Leandre duetting with drummer Zlatko Kacic – in ways that are completely different from the pair's sound in the quartet – often balanced beautifully between tentative spaciousness that allows all these unusual sounds to slip forth and find a unique sort of resonance. CD3 features work from Rafal Mazur on acoustic bass guitar – an instrument that's a great choice to accompany Leandre, and helps her further express herself in those unusual but warm tones that make her work on the bass so unique compared to other improvisers of her generation.  © 1996-2021, Dusty Groove, Inc.