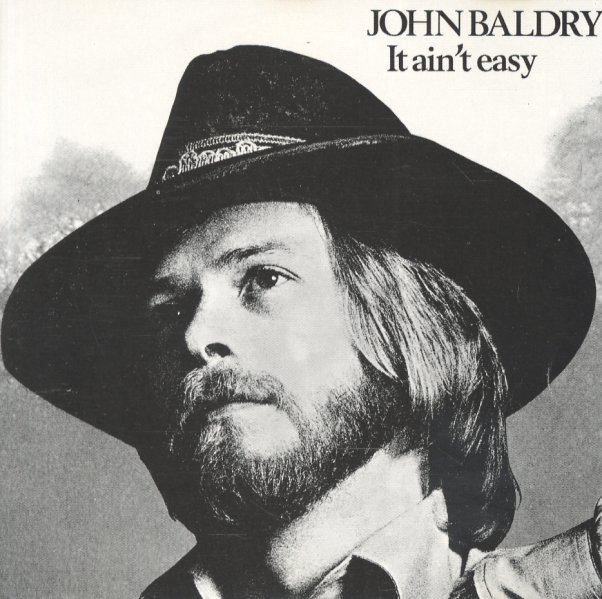 Aoxomoxoa (with bonus tracks)
Warner, 1969. Used
CD...$4.99
An early Warner Brothers classic from the Grateful Dead – a set that has them stretching out in maybe a more collaborative way than usual – using a few key guests to expand their freewheeling sound! The larger posse is pictured on the back cover, with a down to earth image that's a ... CD

Nightfly
Warner, 1982. Used
CD...$3.99 (LP...$39.99)
A bit of jazzy magic from Fagen – stepping out from the cover of Steely Dan after the Gaucho album, and sounding pretty darn great on his own! The record is almost nostalgic, going back to a 50s of Brubeck, abstract expressionism, and pre-Castro Havana – filled with images that are a ... CD