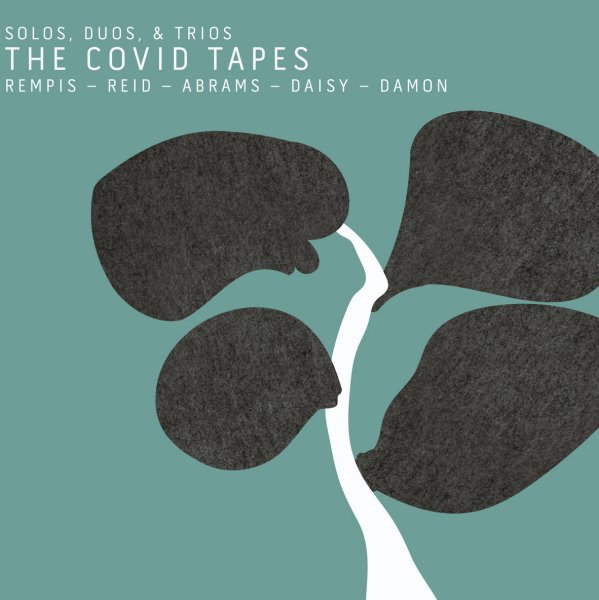 Here's a case where the word "covid" doesn't have to be thought of in ways that make you shudder – as the always-inventive reedman Dave Rempis used the dark days of 2020 to find new ways of expression, and make a deeper exploration of different sides of his music! One of those sides is featured here in a series of beautiful solo performances – alto, tenor, and baritone readings of works from a variety of inspirations – Joe McPhee, Duke Ellington, Dudu Pukwana, and others – balanced with another unusual side, which is a series of outdoor performances with other musical partners, done during the summer of 2020 in a very distanced way! We're not going to say that you can "hear" the distance in the performance, but there's definitely a quality of improvising activity that's a bit different than usual – as Dave's reeds come into play with the cell of Tomeka Reid, bass of Joshua Abrams, and drums of Tim Daisy and Tyler Damon. The 2CD set does a wonderful job of presenting the material – mixing the solo tracks with the duo and trio moments – on titles that include "Glitch", "Isfahan", "Knox", "Toron", "Skin & Bones", "The Song Is You", "B My Dear", "I The Wild", and "On Green Dolphin Street".  © 1996-2021, Dusty Groove, Inc.