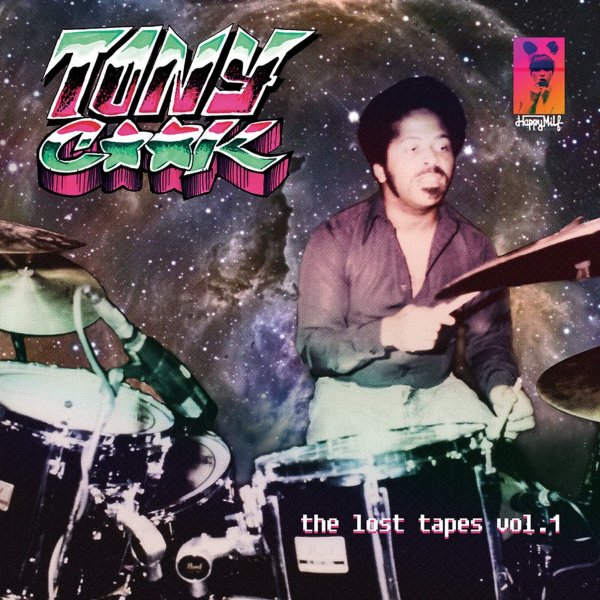 Tony Cook is one of the more unusual figures in classic funk – a drummer with a strong resume that included work with James Brown – but a musician who also broke from the pack sometime in the 80s, went underground, and continued to record in funky styles at a time when the music seemed to have died for most of the world! Back in the late 80s and early 90s, Cook would sneak onto the market with a funky record now and then – surprising our ears at a time when we thought the whole world was wrapped up in quiet storm and dance music. And although we can't say for sure when these cuts were recorded, they definitely reflect the Tony Cook of that generation – away from a group, using beats and keyboards to fill in some of the spaces that other musicians might handle – so that there's definitely more of an indie 80s groove going on here – nicely rough around the edges, and a lot less polished than mainstream work of the time. as Cook works with a few different singers throughout the set – and titles include "Wrong Phone Number", "Give Me Something", "Mindblower", and vocal and instrumental takes of "Money".  © 1996-2021, Dusty Groove, Inc.
(Limited edition on purple vinyl!)