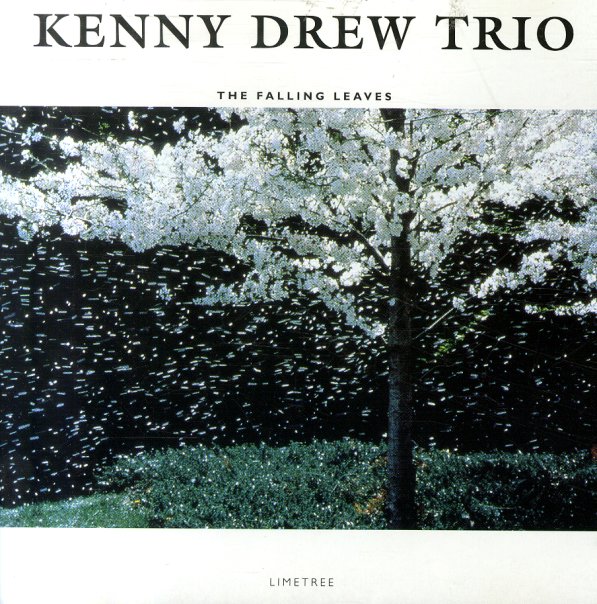 Beautifully fluid, lyrical work from Kenny Drew – the sort that he first gave the world in the early days of his career, and which was still going strong, with plenty of fire and imagination by the time of this very late recording! Drew's got this way of balancing both sides of the keyboard in an effortless way – with these left hand romps that balance out the lighter elements of the right – given and equally great sense of support here from George Mraz on bass and Lewis Nash on drums. The recording's a live one – done in Zagreb, with some nice long tracks – and titles include "The Falling Leaves (Autumn Leaves)", "Django", "All Blues", "In Your Own Sweet Way", "Blues", and "Stella By Starlight".  © 1996-2021, Dusty Groove, Inc.
(Part of the "Timeless Jazz Syndicate" series!)