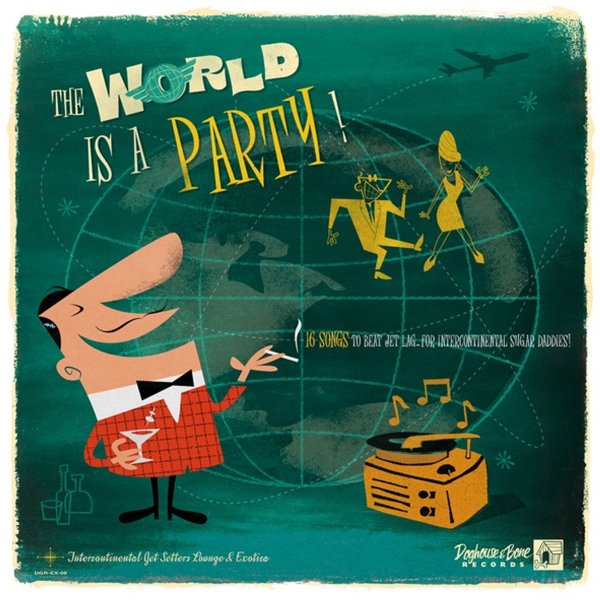 An unusual little set – one that features some of the soul-styled modes of the other collections on this label, but which also quickly moves into more exotic territory too – a blend that ends up showing some of the more criss-crossed styles in the indie records 7" single underground at the time! The package is full of musical surprises – both from the vocals and instrumentation, and also from the production – which sometimes has these very cool early studio effects to do wild things with familiar instruments. Titles include "Red Bal" by Cozy Cole, "Caliente" by Leo Quica, "Hot Tamales" by Quitman Dennis, "Romesville" by Googie Rene, "Mr Grillon" by George Garabedian, "Cerveza" by Boots Brown, "Laffin Beatnik" by Johnny Beeman, "Zorro" by The Chordettes, "Sassafra" by red Top Trio, and "Hugo" by Linda Hall.  © 1996-2021, Dusty Groove, Inc.